Online Fundraising this Season due to COVID-19

Due to COVID-19 and associated Provincial Health Orders Snowarama events, pledges and fundraising cannot be done in the usual ways.  But the need has not gone away.  We are asking all snowmobilers to dig deep this season and support through our online donation campaign.

You can help bring comfort to families when they need it most with a donation of:

♥ $25 to refresh kitchen towels and dishes

Since 1978, snowmobile clubs across the province have hosted Snowarama fundraising events to raise funds in support of the BC Lions Society for Children with Disabilities and Easter Seals services. Some events include family trail rides, poker runs, bingo rally’s, drag races, scavenger hunts and snowmobile skills clinics.

The BC Snowmobile Federation and its member clubs have endorsed Easter Seals as its charity of choice and Snowarama as their official charitable fundraising event. In BC, snowmobile clubs in more than 35 communities host Snowaramas between January and March every year.

Snowmobilers and their families collect pledges for the Lions Society. Most Snowaramas include, barbecues, games for the children, trophy presentations, and an opportunity for non-snowmobilers to experience the thrill of riding a snowmobile for the first time. Lions Club members support Snowaramas in their communities by assisting the snowmobile clubs.

Snowmobilers in B.C. have raised over $3.8 million for children with disabilities since the inception of Snowarama in B.C. in 1978. Despite the lack of snow in some highly-populated regions of the province, BC snowmobilers raise the highest Snowarama funds per capita in Canada.

You can keep up to date with Snowarama Events around the province by following the Snowarama BC Facebook Page here! 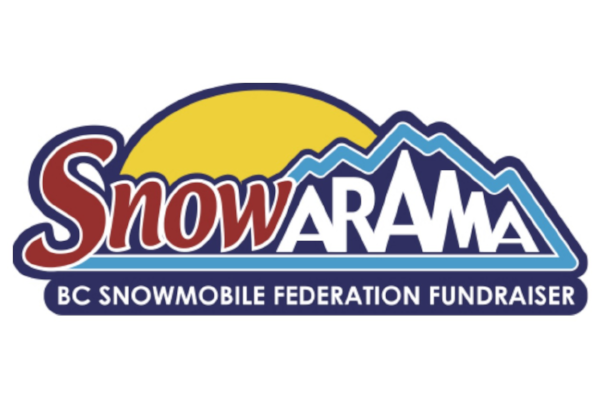