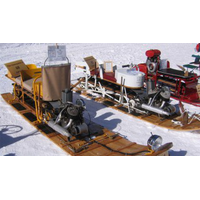 They say knowledge is power.  How about horsepower?  Here is a deeper look into the sport of snowmobiling, with a little history lesson along the way. Be prepared to see these trivia facts on our next BCSF Quiz.  Enjoy!

We hope you enjoyed this glimpse into snowmobile history!  Thank you to the Canadian Council of Snowmobile Organizations, and our fabulous four manufacturers for this great lesson in history.  To learn more about snowmobile history you can visit the links below.

CCSO Facts and Myths about Snowmobiling