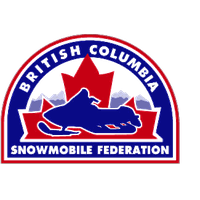 B.C. and Canada have been developing a bilateral conservation agreement under Section 11 of the Species at Risk Act (referred to as the “Section 11 Agreement”). The  draft Section 11 Agreement contains overarching commitments, measures and strategies for the recovery of Southern Mountain Caribou in B.C.

The BC Snowmobile Federation (BCSF) reviewed the draft agreement and submitted the attached comments to Government on behalf of BCSF Member Clubs.

The top five key points from our response were:

To read the full response letter that was submitted please open the attached file.